After finding out what insects were found and how it reflected on the pollution of the stream, it seems that the two rivers are both polluted. This can be because if many reasons. The main reason i think it is polluted is because of the construction going on. Since this area is relatively new, it still has to undergo construction. You may be wondering what construction has to do with pollution. Well, when land is cleared in preparation for construction, the underlying soil is exposed, leaving it susceptible to erosion and loss of fertility. As rainwater flows over a construction site during this phase, it washes sediment, litter and chemicals into the storm drain, where it is discharged, usually untreated, into local streams, lakes, etc. Therefore, resulting in specific macro invertebrates to live in the stream.


Below are some macro-invertebrates 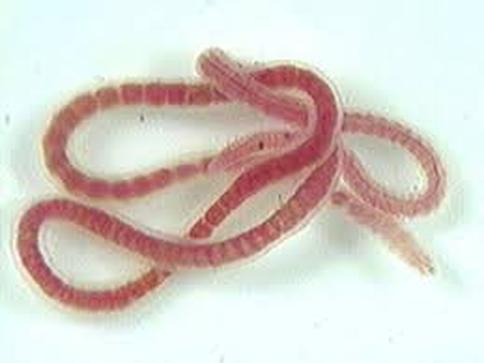 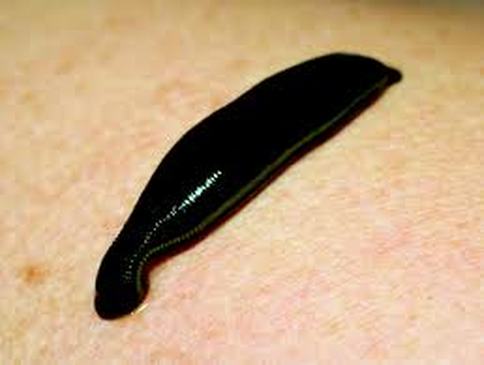 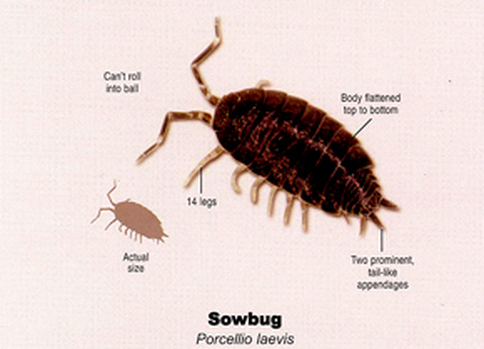